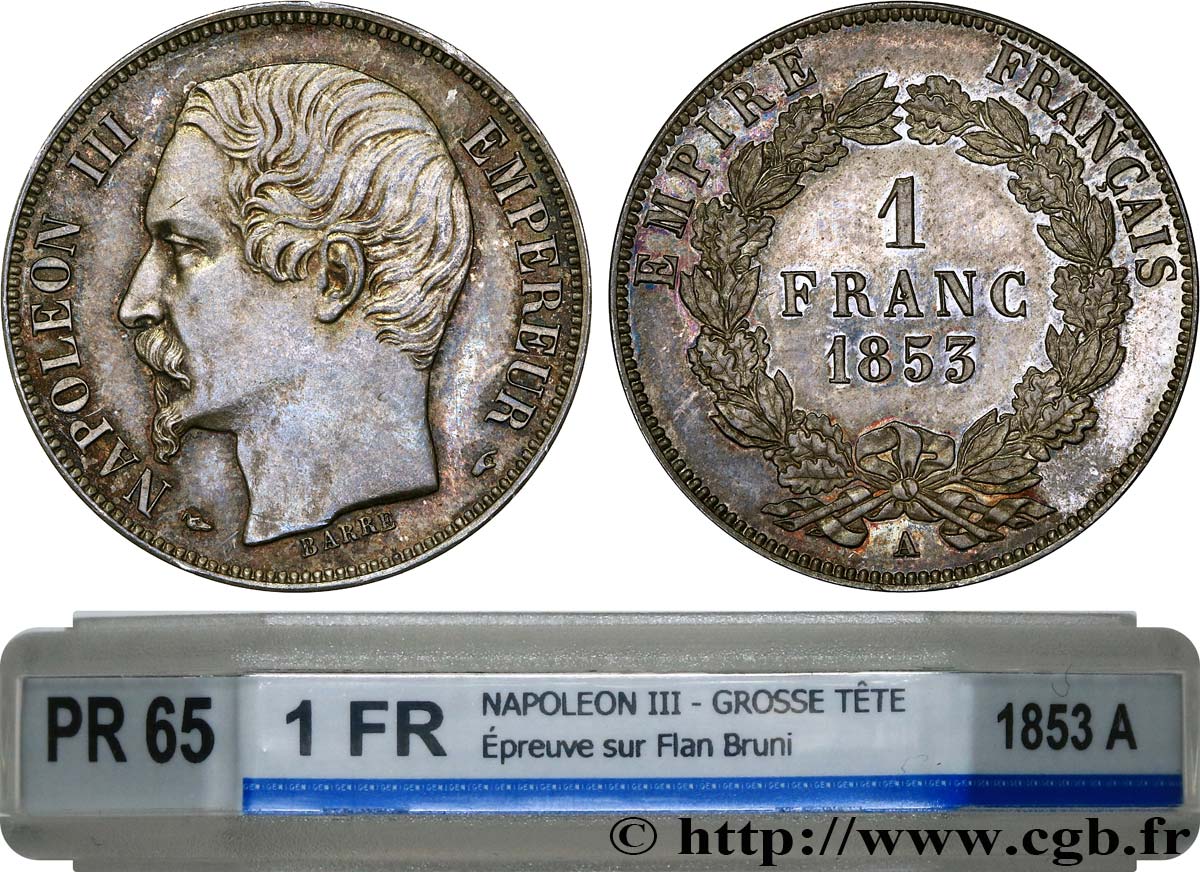 Proclaimed emperor under the name of Napoleon III, Louis Napoleon made his solemn entry into Paris December 2, 1852. He married Marie Eugenie de Montijo, a Spanish aristocrat, in January 1853. His reign can be divided into three periods: the authoritarian Empire until 1860, the Liberal Empire from 1860 to 1870 and the Parliamentary Empire in 1870. During the authoritarian Empire, Napoleon III exerts its unchallenged power, control the press while newspapers practice self-censorship to avoid deletion. Prefects exercise unlimited power in the departments, mayors, civil servants are appointed by the government. As under the First Empire, Education and the University are monitored. Now the main principles of the revolution, the people's sovereignty is continued through consultation by plebiscite. On the economic front, the growth is important, industrialization develops and credit agencies and department stores. Military prestige is enhanced by the Crimean War that allows France to play an international role. The attack Orsini (January 1858) does not preclude the France to intervene in Italy to overcome the principle of nationalities and allows the annexation of Nice and Savoy by the Treaty of Turin (March 1860). In 1860, the Empire is moving towards more freedoms: free trade treaty of commerce with England, the appearance of a weak opposition in the Legislature, granting the right to strike (1864), liberalization of the press (1868). On the international level, France acquires New Caledonia, Cochin and encourages digging of the Suez Canal by Ferdinand de Lesseps. Mexico, support for Maximilian and Austria, however, is a failure. The elections of 1869 are very bad for the regime and the opposition gets 45% of votes. The system then evolves towards a parliamentary Empire calling Émile Ollivier, chief Orléanist and Liberal party in power. After Sadowa in 1866 when Prussia crushed Austria, the case of the throne of Spain and the Ems telegram lead to war was declared July 19, 1870. Accumulating setbacks, the French army was surrounded in Metz and Napoleon III, sick, capitulated at Sedan on September 2. As soon as the news was known, the decay of the Empire is announced by Gambetta and the Republic was proclaimed on September 4. Napoleon III was then taken captive in Hesse and share in Kent, where he died in 1873.