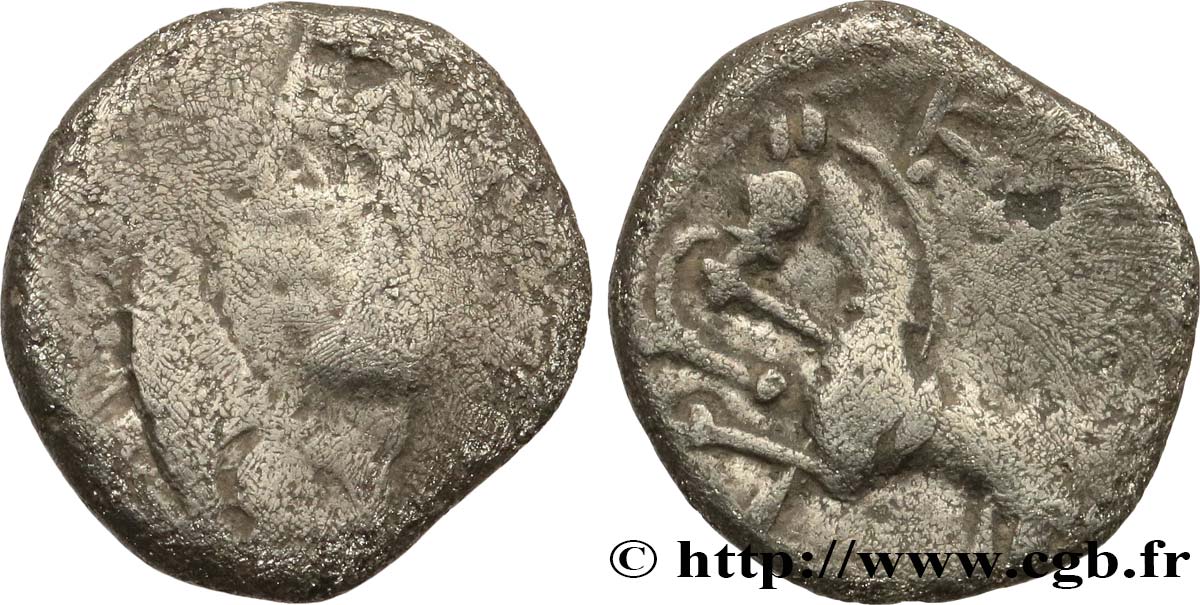 Lingons the territory was vast, straddling the current department of Haute-Marne and part of the Côte d'Or, Yonne and Aube. Their capital was located in Langres. They were surrounded by Séquanes the Mandubii, Leuques, the Remi, the Suessiones the Sénons and Aedui. It was one of the largest civitas of Gaul. Langres, who kept their name seems to have been one of their oppida. Allies of the Romans, they did not participate in the war. The Helvetii, upon retirement after the defeat of Bibracte, crossed the lingon territory. And in 52 BC, they are not sent emissaries, not associèrent is to revolt and did not participate in the relief army sent to Vercingetorix. In contrast, in 51 BC, they provided a contingent of cavalry to the Romans to fight Bellovaci and Belgians. They remained faithful to the Roman alliance. They are mentioned several times in Caesar's Commentaries. Caesar (Bg. I, 26, 40, IV, 10, VI, 44, VII, 9, 63, 66, VIII, 11). Kruta: 21 111, 184, 187, 201, 251.